Highlights of Beyer’s career include 15 years in Washington, D.C. serving in the U.S. Senate, multiple presidential campaigns, The White House – Executive Office of the President, U.S. State Department and U.S. Department of Housing and Urban Development. Beyer also has extensive experience in public affairs, in leadership roles at Burson-Marsteller Public Affairs and a boutique public relations firm for more than six years. Most recently, Beyer served as Director, Member and Board Relations with the National Association of Manufacturers (NAM), collaborating with NAM member companies on targeted priority legislative issues and advocacy efforts, primarily in the energy industry.

Beyer holds a BA in Latin American Studies and Spanish from the University of Texas at Austin. She is an Independent Director on the Board of Natural Gas Services Group, Inc. in Midland, TX, currently as Nominating Committee Chair. She also serves on the Boards of the World Affairs Council of Greater Houston and IPAA/PESA Education Advisory Board. She is a former Independent Director at Pemex Procurement International (PPI) and served on the U.S. International Trade Administration’s U.S.-Mexico Energy Business Council.

As COO of the Energy Workforce & Technology Council, Determan is a partner in the development and management of the association’s strategy and activities to promote the energy services and technology sector of the oil and gas industry. In addition to overseeing daily operations, Determan works directly with Energy Workforce leadership to execute the Council’s engagement and growth strategy.

Since 2013, Determan has led the Council’s communications efforts, including rebranding the association. Additionally, she oversees Council Committees, including those focused on leadership development, best practice sharing and benchmarking, as well as the acclaimed Foreign Service Officer Training Program.

Prior to joining the Council, Determan provided private PR consulting services across multiple industries and held senior positions with the Girl Scouts of Southern Alabama. In these roles, Determan won regional and national awards for publications and marketing campaigns.

Determan has bachelor’s degrees in Journalism and German from Samford University in Birmingham, AL. Determan is an active member of Rotary International and led a vocational exchange team to Portugal in 2012.

Tarpley most recently served as Chief of Staff to Congressman Ted Poe (R-TX) and began his legislative career as an aide to Congressman Thornberry (R-TX). As a lynchpin of Congressman Poe’s staff for more than nine years, Tim worked on permitting the Keystone pipeline and ending the crude oil export ban.

Tarpley holds a juris doctor from Creighton University School of Law and a master of laws from American University Washington College of Law. 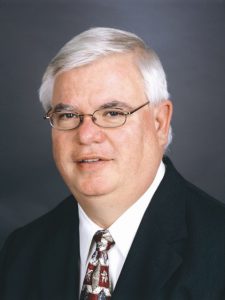 Kenny Jordan is Vice President of the Energy Workforce & Technology Council in Houston, Texas. In that role, he supports all aspects of the Council in areas of HSE, regulatory affairs, chapter and certain committee affiliations.

He held the position of the Executive Director of the Association of Energy Service Companies starting in 2005, and as its President in 2003-2004. He currently serve on the Independent Petroleum Association of America (IPAA) Safety and Environmental Committee, co-chair on the National Institute of Occupational Safety and Health (NIOSH) Oil and Gas Extraction Council, advisor at National STEPS, member of the Board of Directors at Domestic Energy Producers Association (DEPA), representative on the Onshore Safety Alliance as Steering Committee representative, advisor on the Basin United Orientation group, while serving on numerous committees involving American Petroleum Institute (API) and their Recommended Practices/Standards updates, and member of the API Drilling and Production Committee. He is the President of a Home Owners Association for Canyon West Community in Weatherford, Texas, and also on the Planning and Zoning committee for the City of Brock, Texas.

Previously, he served as Vice President of Sales for Computalog, based out of Fort Worth, Texas. He started his career as a wireline/well logging engineer for Gearhart, serving in numerous capacities in well servicing industry throughout his career.

He graduated from Texas A&M University in 1979 with a Bachelor’s of Science in Ocean Engineering. He is married to Pam Jordan. They have three children that live in the Ft. Worth area and 4 grandchildren. 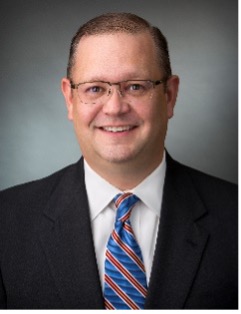 Andrew “Andy” Knapp is the Senior Advisor for ESG and Sustainability at the Energy Workforce and Technology Council. Andy develops and manages the Council’s positioning, strategy, and activities for ESG, Sustainability, and Energy Transition. As an industry expert, Andy identifies opportunities for the Council to showcase the leadership of the energy services sector in these disciplines.

Andy comes to the Council from BP where he led upstream public and government affairs activities in the U.S. and Canada. Andy also worked for ExxonMobil where he completed multiple career assignments across the U.S with domestic and international responsibilities.

Prior to joining the energy sector, Andy worked in healthcare. He was Vice President of Government Relations at Magellan Health Services and served in several capacities at the U.S. Department of Health and Human Services (HHS) including Deputy Administrator (Acting) of the Substance Abuse and Mental Health Services Administration (SAMHSA), and Deputy Chief of Staff to Secretary Tommy G. Thompson.

Andy graduated from Michigan State University with a double major in the James Madison College International Relations program and Spanish. He is a native of Illinois and grew up in Libertyville. 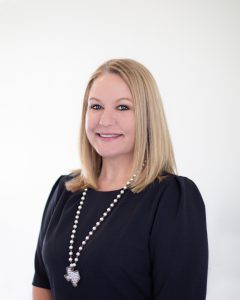 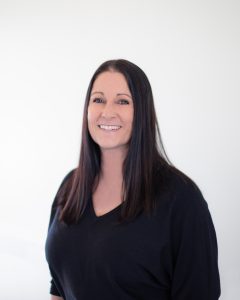