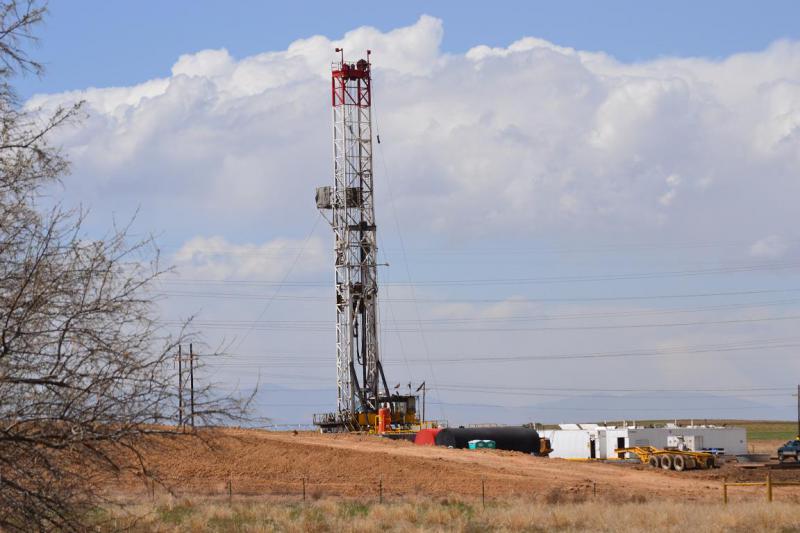 The Colorado Court of Appeals ruled on December 12 that the city of Fort Collins may not prohibit fracking while it awaits an earlier court decision that will determine the future of its moratorium on the practice. The ruling comes after the Fort Collins City Council voted to appeal a judge’s decision to overturn the moratorium in a case filed against the city by the Colorado Oil and Gas Association. The ruling also denied a request to allow intervention by third parties in the case.