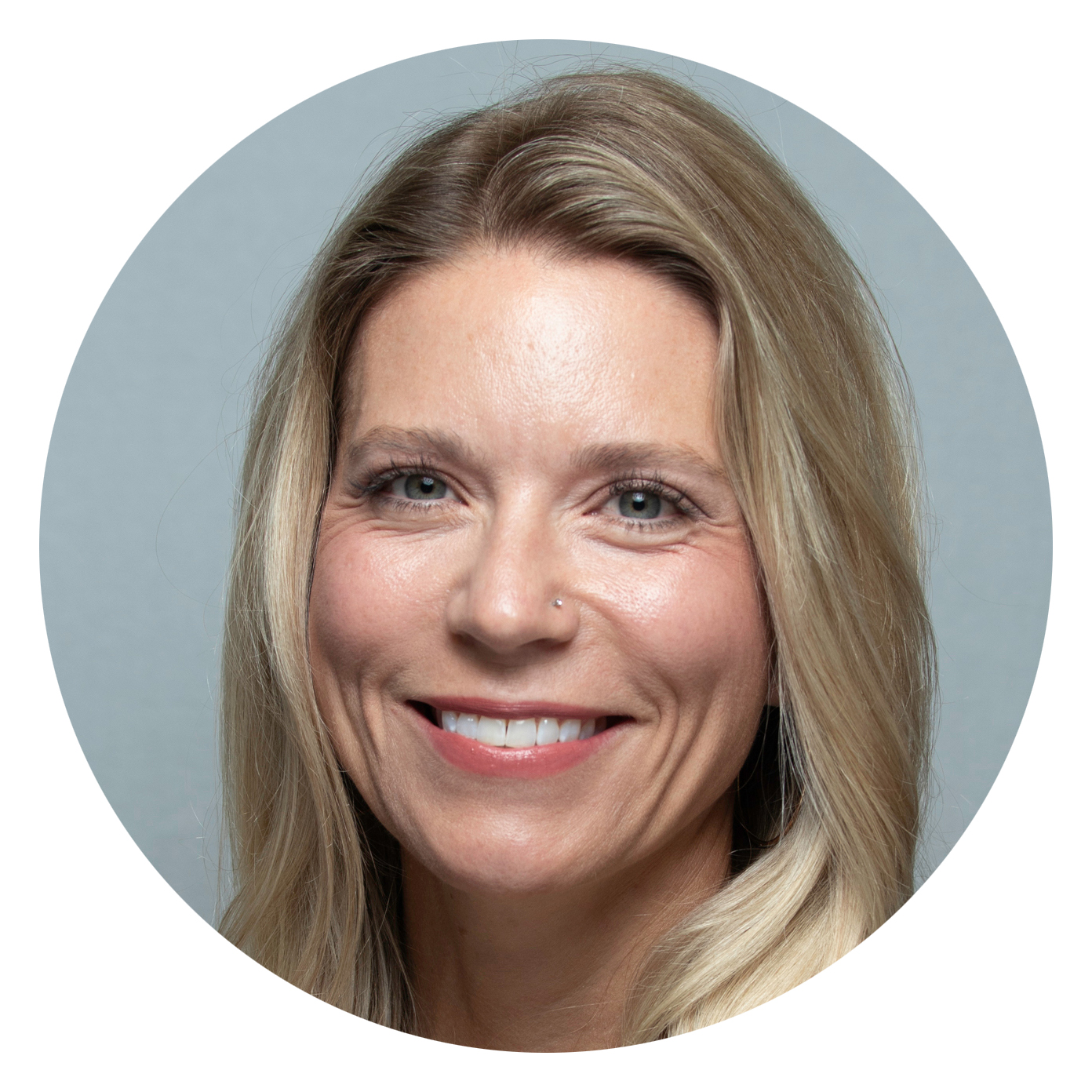 Energy Workforce & Technology Council CEO Leslie Beyer was named one of Oil and Gas Investor’s “Influential Women in Energy” for her work on behalf of the oilfield services and equipment sector in 2020. Beyer and other honorees will be celebrated during a series of virtual events beginning March 25.

Under Beyer’s direction, the Council was a consistent and unifying presence for the OFS sector throughout a turbulent 2020. The association was at the forefront of providing the information, resources, and tools the sector needed to navigate a constantly shifting landscape.

Beyer and the Council brought the industry together, advocated for its interests, and positioned the OFS sector as a leader in the technological innovation that will fuel the next major energy transition. In 2020, the Council hosted more than 120 webinars, committee meetings and networking sessions that helped members meet the demands of the pandemic environment.

The Council’s government advocacy ensured OFS companies were designated as critical infrastructure, increased flexibility of economic stabilization programs that helped companies keep workers on the payroll, and earned reauthorization of tariffs exclusions that will save the sector tens of millions of dollars over the next year.

Beyer made sure the Council was at the vanguard of critical long-term issues affecting the OFS sector, including ESG, and inclusion and diversity. The association launched the ESG Center of Excellence, the sector’s first repository of ESG information and best practices. The Inclusion & Diversity Business Champions Program was already the first of its kind in the oil and gas industry, and the Council expanded the curriculum to include racial diversity this past summer. The Council also established the Task Force on Racial Equality, which developed actionable recommendations to improve the OFS sector’s diversity.

With climate concerns and ESG investors reshaping the energy marketplace, the Council took the lead on energy transition by communicating how the sector is a key driver of the technologies and innovations that will deliver a lower carbon energy future. Beyer hosts the newly launched Energy in Transition podcast, which promotes the role of OFS companies in providing the affordable, abundant, and cleaner energy needed to meet increasing global demand.

At Beyer’s direction, the Council conducted new research into the attitudes of OFS workers, and quantified sector employment. This research helped increase media coverage of the sector in major media outlets, including CNN, BBC, Reuters, Bloomberg and the Houston Chronicle. The Council is currently updating its 2018 diversity study.

After being selected for the honor, Beyer led the merger of PESA and AESC to form the world’s largest oilfield services and equipment sector association. The combined organization represents more than 600 member companies, and its unified industry voice will help elevate the vital role the OFS sector plays in the economy, the innovative technologies it develops and deploys, and its leading role in achieving a cleaner energy future.