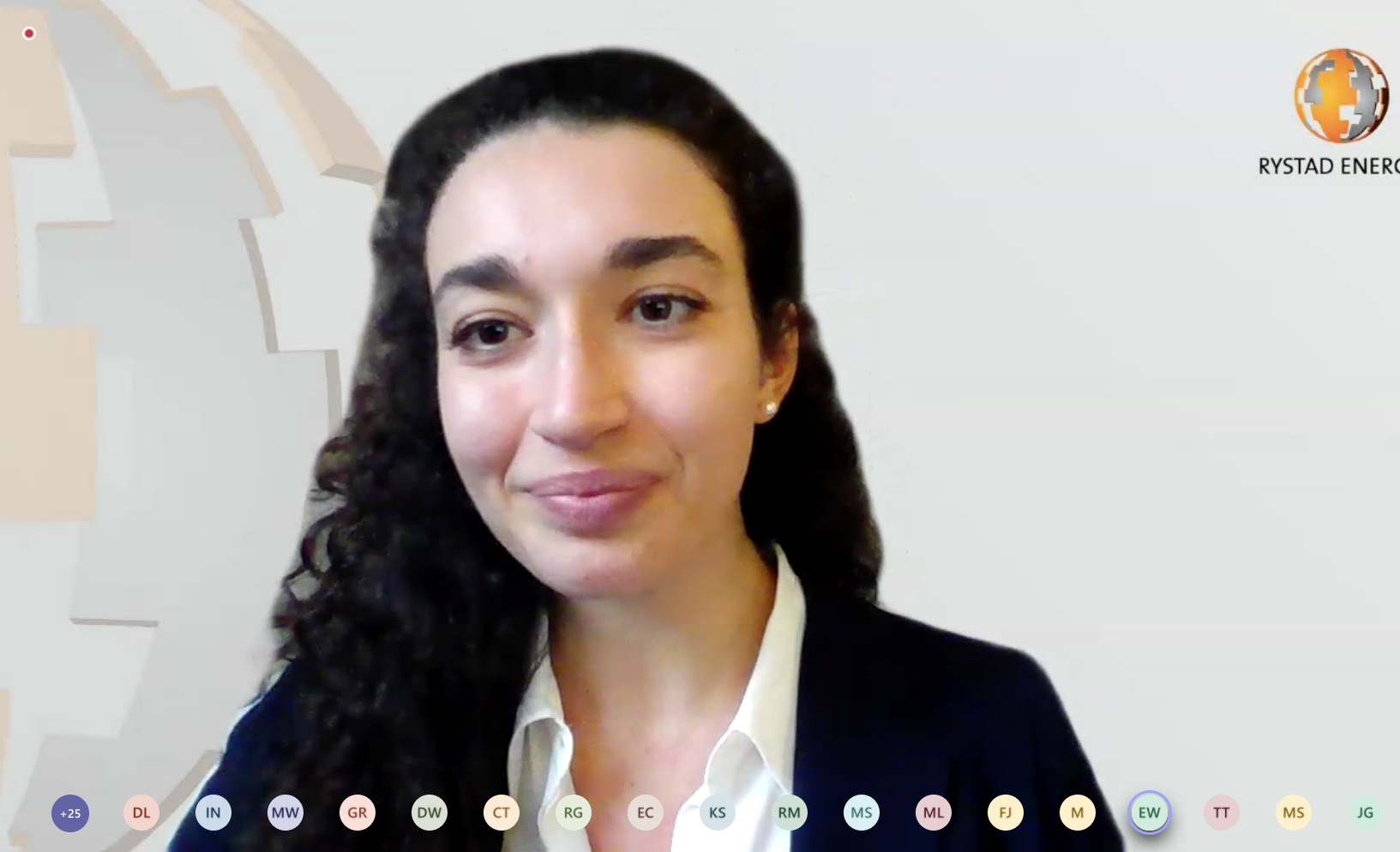 LONG-TERM FORECAST & TRANSPORTATION
The long-term demand forecast has three scenarios, and the base case (the governmental target scenario) indicates peak oil demand at 102.4 million bpd in 2028 instead of the 108.8 in 2030 predicted pre-virus. The transportation and the petrochemical sectors, which are the largest share, peak in the 2020s and 2030s respectively.

Di Sante said European road traffic has been affected the most by lockdowns with the deepest drops during the first and second waves and the traffic index falling to 55% and 65% respectively. In the United States, road traffic recovered to 90% of pre-pandemic levels.

Aviation has stabilized but never surpassed 75% of previous levels. Although the aviation sector represents 6% of the total oil demand, the cap on recovery is a main factor slowing the recovery of global oil demand. COVID-19 generated indirect effects on oil demand by changing individual behaviors, and Di Sante expects these to remain in place until 2025.

MIDDLE EAST REGION
The Middle East region, in line with global levels, saw a major drop in demand in April falling to 3.5 million barrels per day but also experienced a steeper recovery. Di Sante said recent demand for jet fuel fell due to the new restrictions that some countries in the region imposed to curb the spread of new COVID mutations.

The pandemic had a smaller effect on aviation’s cargo segment compared to passenger travel and has recovered much more quickly. Passenger demand is key to a higher demand recovery. Similar to global demand, the MENA region will not recover to 2019 levels until 2022.

Rystad expects MENA oil demand in the power generation sector to fall in future years. This sector accounted for 19% of total demand in 2019. Di Sante said this drop will be the main contributor to oil demand decline in the MENA region through 2050.

Listen to the webinar