Alabaster summarized his 36 years of industry experience into chapters highlighting learning experiences, opportunities and adventures. He credits this successful career to a series of “Ten Commandments,” all of which derive from “doing what is right: preserving and building shareholder value.”

His opening chapter of “youthful innocence” reflected on his upbringing in New Zealand. Alabaster’s education and training laid the foundation for various roles that would lead him to TechnipFMC in 1992. After attending the University of Auckland, where he received a degree in chemical and materials engineering, Alabaster worked as a chemical engineer. On the job he said he learned about “discipline, reasoning, analysis” which later led to a waterline engineering opportunity.

With this new experience comes another pillar of Alabaster’s talk: resilience and integrity. As he recounted anecdotes from his work in North Sumatra, Indonesia early in his career, he discussed tough scenarios, including unexpected visa issues that caused down time on a rig and a mis-run. Though these obstacles, Alabaster focused on his responsibilities to his crew and “getting to where you want to get to” by carrying on despite setbacks and bad actors.

Accepting opportunities, a central theme in Alabaster’s address, presented itself in various ways. He took a risk, left his established career to join a start-up back in New Zealand and became the General Manager. Though the company failed, Alabaster enjoyed the management aspect and sought to continue this path. In order to have a “framework and theory” of management, he obtained a Master’s of Business Administration in Fontainebleau, France.

Alabaster was recruited to TechnipFMC, where he advanced through what he calls the “classic career-development approach.” It was his “opportunity to become and be a corporate leader” using his developed management frameworks and previous experiences. Lastly, he focused on his management style, of which “always treating people with respect and decency” even through mistakes, is crucial.

Alabaster concluded his address by reviewing the “Ten Commandments” he adapted from his mentor at TechnipFMC, PESA Chairman Emeritus Robert L. Potter and how he has “loved every second” of this adventurous career.

Following the Executive Address, the 15th in a series, PESA members made connections with leading industry executives while playing Topgolf. Attendees from more than 50 different companies took a swing at the highest individual and team scores.

THANK YOU TO OUR SPONSORS! 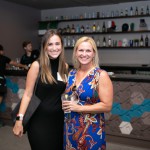 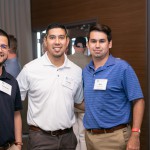 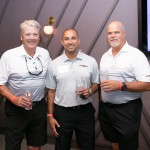 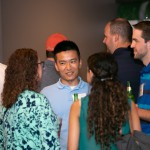 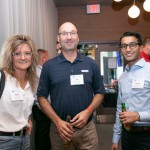 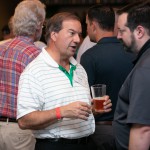 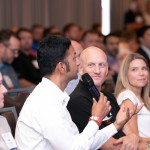 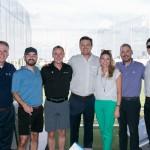 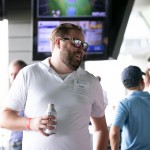 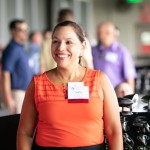 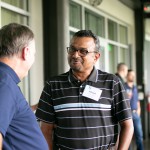 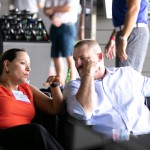 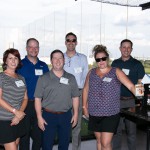 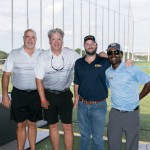 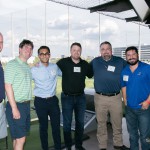 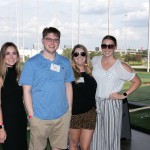 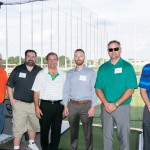 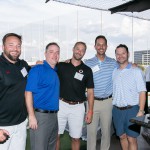 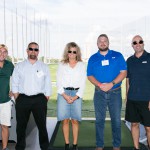 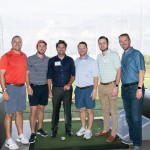 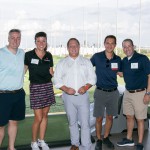 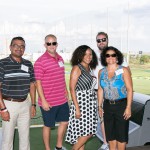 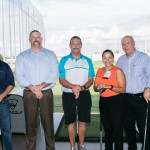 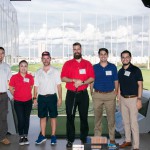 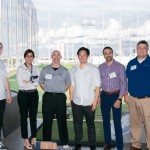 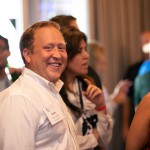 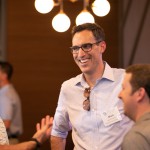 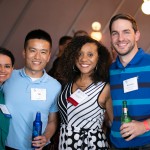 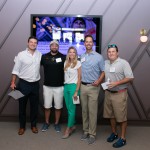