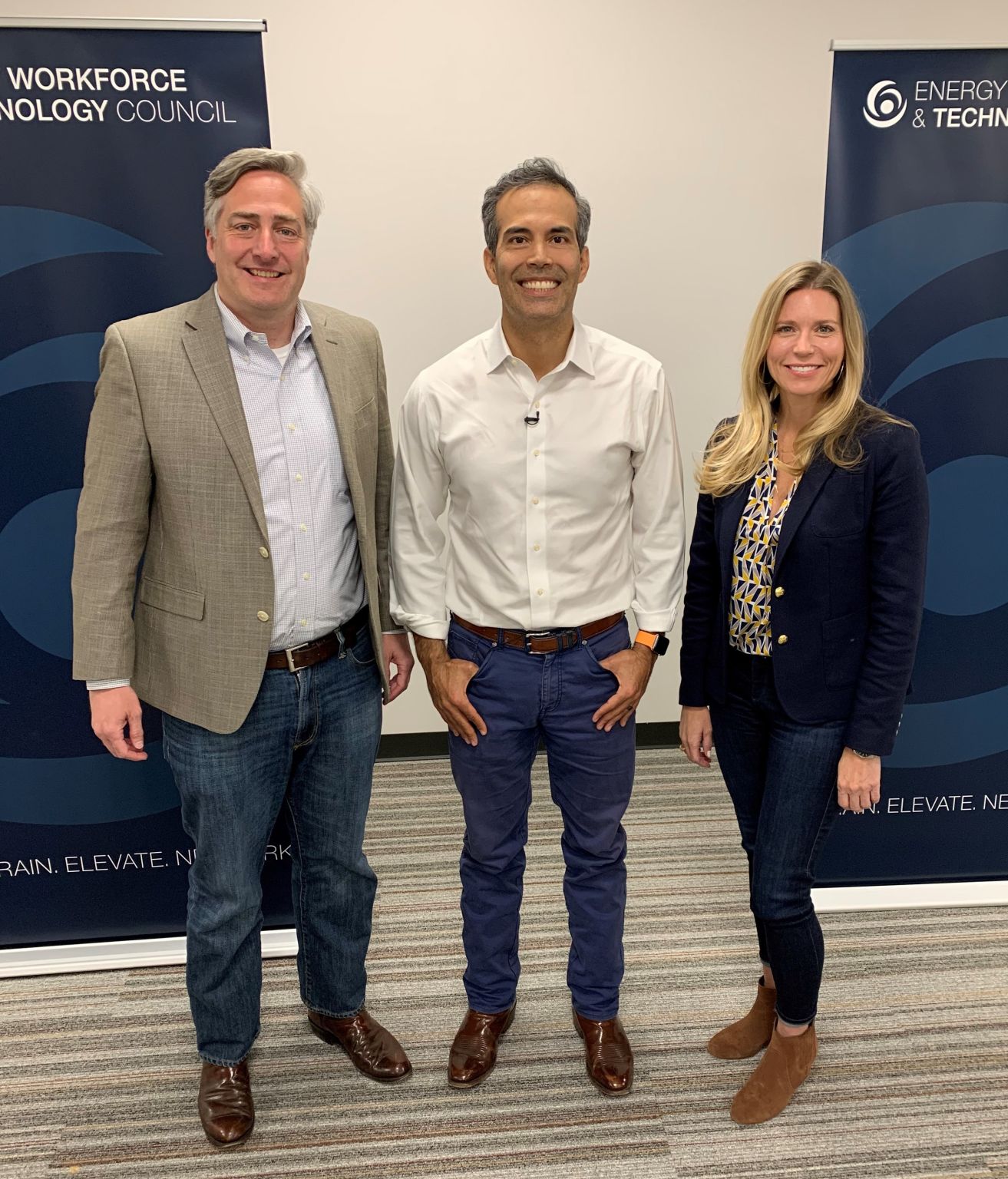 The Council hosted Texas Land Commissioner George P. Bush on a tour of an oil and gas facility in the Permian and roundtable discussion with industry leaders April 2. Bush spent the day meeting with oil and gas workers and executives to hear directly about issues the industry faces as the nation emerges from the COVID economic downturn.

Commissioner Bush described his efforts to defend the industry through the creation of the Texas Defense Task Force and said he’s working to ensure the pipeline of young talent continues to flow into the oil and gas industry. He said the industry’s ups and downs – coupled with regulatory uncertainty from the federal government – could scare young people away from the sector and into other areas of the economy.

The Texas oil and gas industry has long attracted talent into the region and the Commissioner said he wants to keep it that way. Participants shared the concern and discussed their efforts to recruit the innovative minds needed to advance the innovative technologies OFS companies are developing to lead the energy transition. 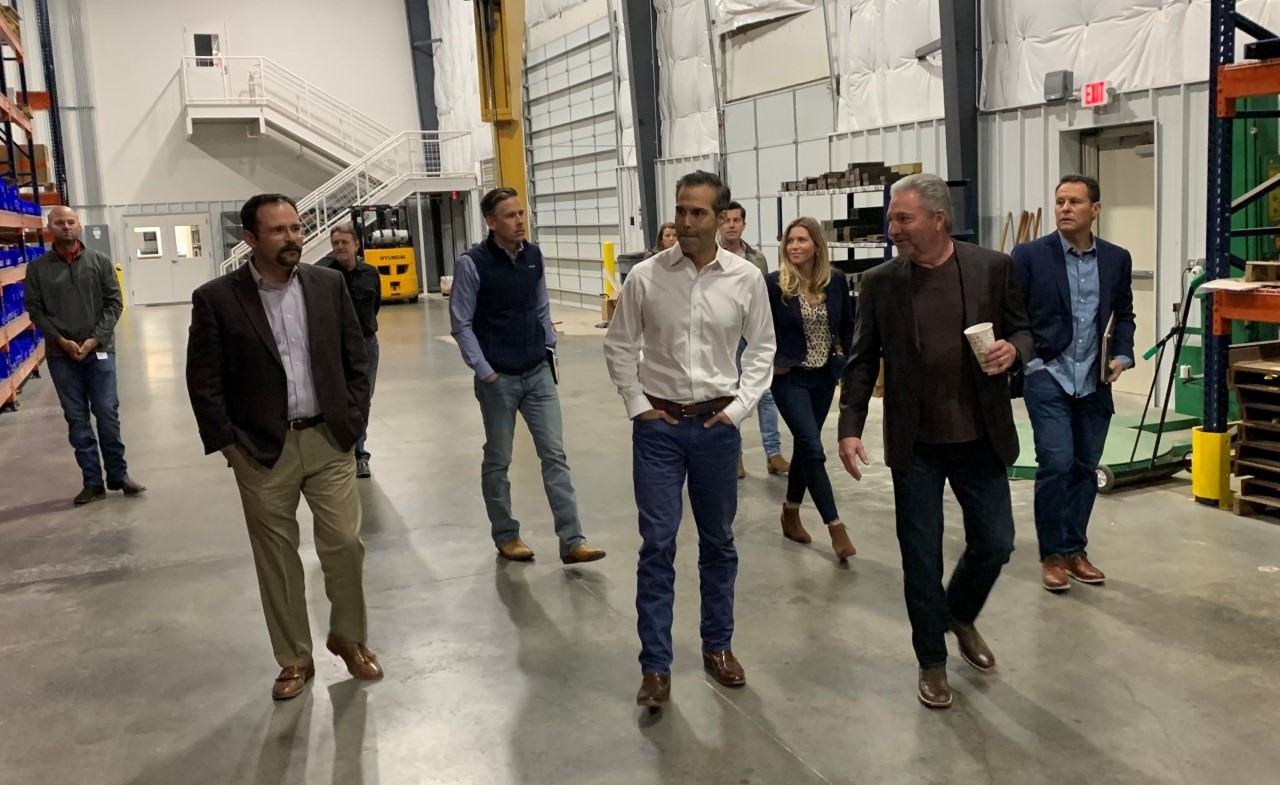 The panel also discussed the federal moratorium on new leasing for oil and gas development and how that will affect the industry if it continues. While Texas has relatively little drilling on federal lands, the New Mexico side of the Permian has significant operations. A long-term moratorium on federal lands would hurt energy services and technology companies in the region. Tens of thousands of jobs could be lost as the backlog of leases dwindles and new areas of production are off limits.

Participants discussed the benefits of natural gas for both a lower carbon future and to advance U.S. geopolitical goals. Bush reiterated his support for the industry and pledged he would continue to push back against federal actions that put additional burdens on the industry.

Brian Kilmeade from FOX News accompanied Bush throughout the day and participated in the roundtable discussion. Kilmeade’s report of the event aired on FOX & Friends.

The event represents the first in what will be many more in-person events with state, federal and local policymakers as the restrictions regarding meetings ease. If your company is interested in hosting an event with a local policymaker, please reach out to SVP Government Affairs & Counsel Tim Tarpley to discuss in more detail.