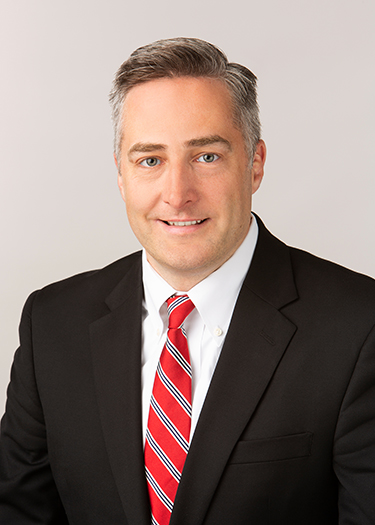 Council SVP Government Affairs Tim Tarpley will testify on behalf of the energy technology and services sector in a U.S. House of Representatives subcommittee hearing Thursday, April 15 at 1 p.m. Central. The hearing will focus on Rep. Teresa Leger Fernandez’s (D-NM-3) “Orphaned Well Clean-up and Jobs Act of 2021,” which proposes a three-tiered grant program allocating $7.2 billion to remediate wells on state and private lands.

At the hearing of the House Committee on Natural Resources, Subcommittee on Energy and Mineral Resources, Tarpley will highlight the experience, skills and expertise of Member Companies who do the work of plugging abandoned oil and gas wells. During the hearing, titled, “Building Back Better: Creating Jobs and Reducing Pollution by Plugging and Reclaiming Orphaned Wells,” Tarpley will share how the sector has been affected by pandemic-related demand destruction, and explain the practical benefits of using existing state-based well plugging programs rather than creating a new federal program.

In addition, Senators Ben Ray Lujan (D-NM) and Kevin Cramer (R-ND) introduced their own orphan well bill on April 12, which closely mirrors a draft proposal assembled by former Rep. Xochitl Torres Small (D-NM-2) in the prior Congress. The Council worked closely with Small on this package and is pleased to see multiple bipartisan bills addressing this important issue in this Congress.

The Council is working with legislators to urge passage of a bipartisan measure that can pass Congress and be signed into law, which would quickly distribute federal money to states with orphan well programs without creating additional federal regulatory requirements or other actions that may discourage states from participating.

“We believe the proposed legislation could form the basis for building an excellent federal program that will put energy workers back to work and provide the American people with a cleaner environment. We look forward to working with all members of this committee to make the strongest legislation possible to address this important issue.”